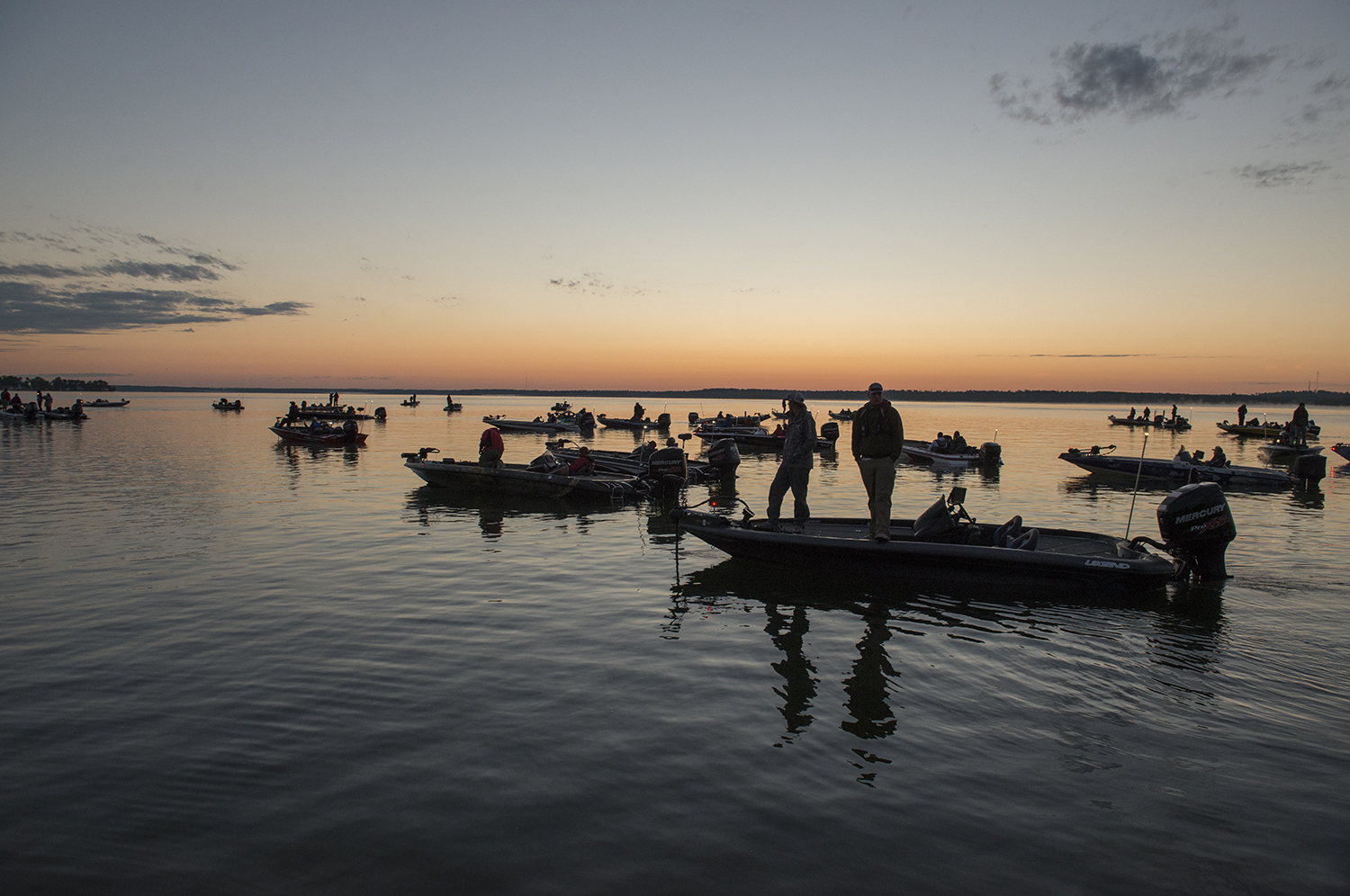 Bemidji State University and the City of Bemidji partnered to host 90 college fishing teams from across the nation for the Bassmaster College Series National Championship, Aug. 10-12 on Lake Bemidji.

VisitBemidji estimates that the tournament created $759,000 of economic activity in the city, and Bassmaster said that Bemidji was perhaps the best host in the tournament’s 13-year history.

“I think it’s very accurate to state that this is the best championship we have had to date,” Bassmaster’s Hank Weldon said following the tournament.

Bassmaster also enjoyed a significant online audience for the tournament, with nearly 5.5 million impressions of content related to the tournament and nearly 400,000 video views during the event.

Mike Mulry, director of engagement marketing for BSU Alumni & Foundation, who was involved with the tournament planning committee beginning in the spring, credited Bassmaster’s use of Bemidji’s Paul Bunyan Park as the tournament’s main center of activity and the city’s natural connection to outdoor recreation as important factors in the tournament’s success.

“I think this tournament was successful due to the venue that Bemidji naturally provides,” he said. “Having the tournament at the park was a unique advantage for the city, and the community came out to support the tournament in a big way. We saw companies large and small get behind this as sponsors, and many of them had nothing to do with the fishing industry. They just appreciated the positive exposure the tournament brought to the city of Bemidji.”

While university and community members were working to support and host the tournament, four Bemidji State students were trying to win it. The championship’s 90-team field included two boats representing Bemidji State, and both would finish in the Top 35.

Mitch Swanson, a senior business administration major, and his brother Thor, a junior marketing communication major — both from Blaine, Minn. — were second overall after the tournament’s first day. They qualified for the championship round on Day 3 and finished ninth overall with a three-day total catch of 12 fish for 33 lbs, 5 oz.

The Swansons qualified for the national championship after a 13th-place finish in a 131-team field at the Lake of the Ozarks Midwest Regional, held March 29–31 in Osage Beach, Mo.

Gillund and Troje qualified after a second-place finish in the Bassmaster Wild Card Event, June 8–10 on Alabama’s Lay Lake.

The team of Jacob Foutz and Jake Lee from Bryan College, located in Dayton, Tenn., won the tournament with a three-day catch of 14 fish weighing 49 lbs. 15 oz. The duo led the tournament wire to wire, holding the lead after each of the first two rounds.

Bemidji State University was selected to host the Bassmaster National Championship in May 2017. BSU — the only college or university in Minnesota which offers a four-year degree program in aquatic biology — is located in northern Minnesota’s lake region, with more than 400 of the state’s 15,000 lakes located within 25 miles of campus.

In 2015, Bemidji State was tabbed by Scout.com as the No. 1 college in the country for fishing.