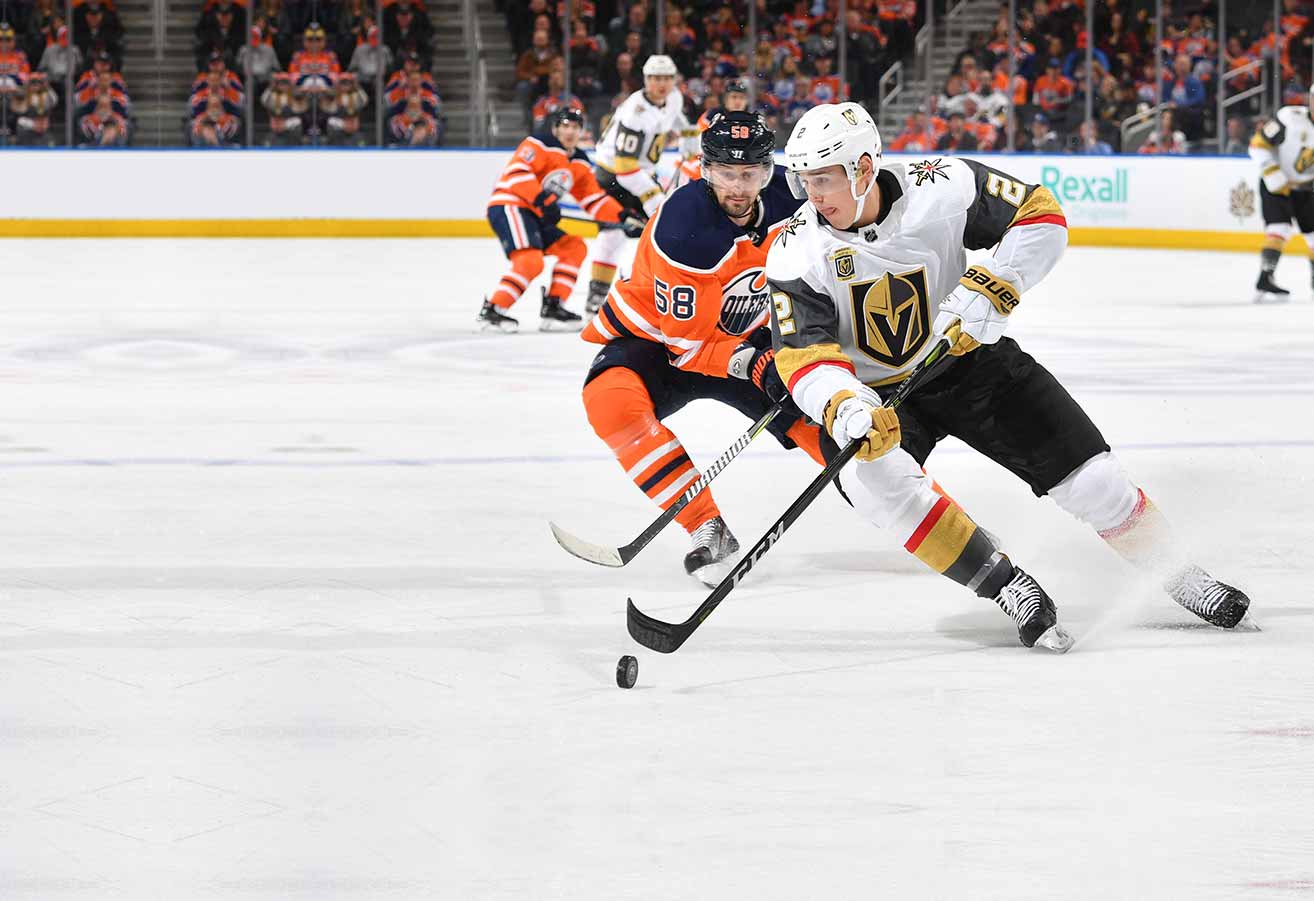 Junior Kelsey McAllister started in 36 games for Bemidji State Softball, all but three as first baseman, and finished fourth on the team with a .313 batting average. McAllister was fifth at the plate with a .429 slugging percentage that yielded 35 hits, including seven doubles and two home runs. Such efforts earned her Second Team All-NSIC honors.

Track and field athletes dash and throw for program records

Bemidji State Track and Field had its best outdoor season since 2011 under the direction of second-year coach Kevin Kean. Not only did nearly 20 BSU student-athletes compete in the NSIC Outdoor Championships, they claimed four top-eight finishes, including a school record in the 4×100-meter relay by Cheri’a Adams, Kelsey Hurley, Jada Barker and Venice Stewart. The sprinters trimmed .20 off the program mark with a fourth-place time of 47.17. The season’s other program records were: Gena Baklund, 165 feet, 3 inches in the hammer throw; Stewart, with 12.10 and 7.71 marks in the outdoor 100- and indoor 60-meter dashes, respectively; Aneesa Tucker at 2:18.11 in the 800 meter; Adams with 36-9.75 in the triple jump; and the team of Christa Benson, Hurley, Tucker and Stewart at 3:59.18 in the 4×400-meter relay.

Bemidji State Tennis capped a third straight 10-win season beating Minnesota State University, Mankato for the first time since 2004. The team’s 7-4 NSIC record was its best since the league expanded in 2009. BSU tied for fourth in final standings and earned its fourth consecutive NSIC tournament berth. BSU was defeated in the semifinals by eventual champion Augustana University. In the postseason, Zoë Lindgren was selected Second Team All-NSIC and Hannah Alme and Ariadna Lopez-Simo both earned Honorable Mention — all for singles play.

2018 Bemidji State graduates Jake Krause, Blake Holder and Brandon Schindler were all invited to NFL off-season rookie minicamps in May. Draft picks, undrafted free agents and other invitees vie for a training camp invite. Krause was at the Kansas City Chiefs’ rookie camp May 5-7 and the Chicago Bears’ on May 11-13. Holder was with the San Francisco 49ers May 4-6, and Schindler joined the Indianapolis Colts May 11-13.