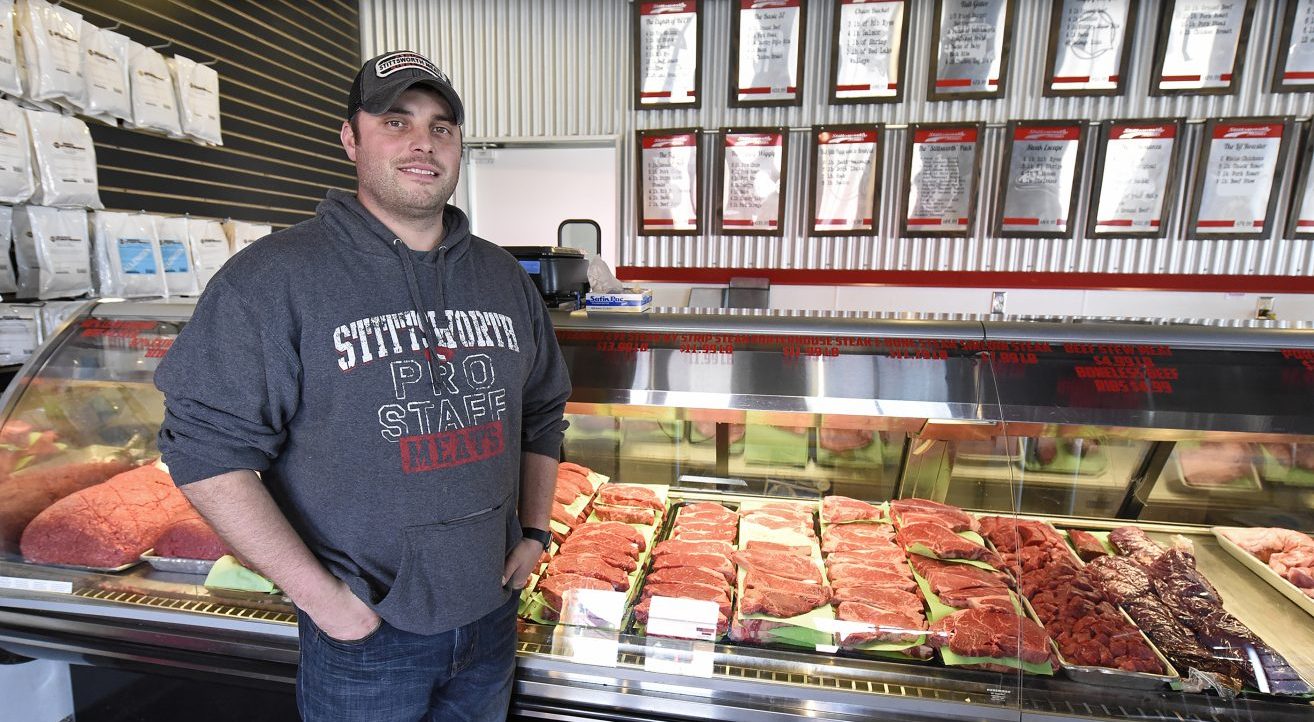 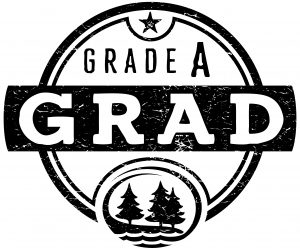 Stittsworth Meats began in 1993 when his father and uncle purchased a small grocery store in Nymore. Then only 12 years old, he was immediately put to work to help the fledgling business take off.

The company got its start by selling brats at local community events throughout the summer, including the annual Bemidji Jaycee’s Home Sport and Travel Show. Stittsworth was often behind the grill at these events, and credits them with helping get the company off the ground.

“A lot of people in the Bemidji area were first exposed to our company through our brats at those events, and we began to get more recognized in the community as time went on.”

Working in the family business as a kid wasn’t always easy, and he was responsible for cleaning the entire store each evening after school.

“My dad’s a pretty particular guy,” he said. “If I missed one single thing while cleaning the store, I’d have to redo everything in the whole place.”

He said those experiences taught him to pay attention to detail and the importance of putting his best foot forward in everything he does.

Stittsworth joined the U.S. Air Force as a jet mechanic after graduating from Bemidji High School in 1999. After four years he left active duty for the Minnesota Air National Guard, and later moved home to attend Bemidji State University. He graduated in 2006 with a bachelor’s degree in industrial engineering with an emphasis in manufacturing management.

Bobcat Company, the well-known manufacturer of heavy construction equipment, came calling in 2007. He accepted a temporary engineer position helping build the company’s moving assembly lines. Within months his temporary job became full time, and soon afterward he was offered a position as a vice president of worldwide product flow.

“Since all the meat is coming from a 50-mile radius of Bemidji, I’m able to tell you everything about the farm, the animals and the farmer who raised them.” Mychal Stittsworth

He not only made a difficult decision to decline the promotion, he resigned from his promising career. He wanted to rejoin the family business and use his engineering background to help usher in a new era for Stittsworth Meats. In 2010, he purchased the business and moved the store from Nymore to its current location on Paul Bunyan Drive.

Over the last nine years, he has helped grow Stittsworth Meats from a neighborhood butcher into a regional supplier with product on shelves in eight Midwest states.

In 2017, Stittsworth Meats received a $1.86 million state grant to expand its business and develop a Mobile Slaughter Unit, the first of its kind in the nation.

Rather than transporting animals great distances from farms to traditional slaughterhouses, the mobile unit allows Stittsworth to take a slaughterhouse directly to a farm, where animals are purchased, harvested, processed and USDA inspected on site. Meat is then sold in Stittsworth’s retail store and at wholesale to local and regional grocers.

“With our mobile unit, we get a lot of benefits that add to the quality of the meat. There’s very little stress put on the animal during the process and no adrenaline in the animal’s meat from moving it in a trailer,” he said. “Since all the meat is coming from a 50-mile radius of Bemidji, I’m able to tell you everything about the farm, the animals and the farmer who raised them.”

Though his work to build Stittsworth Meats has kept him busy, Stittsworth also has maintained strong ties to his alma mater. Following in the footsteps of his grandfather, Dr. Willie Stittsworth — a professor emeritus of education at BSU who was a fixture at the university from 1967–89 — he taught a pre-engineering course as an adjunct instructor in 2011. He also is a regular participant in BSU’s Galen Nagle and Gordy Skaar memorial golf tournaments to support BSU men’s hockey and golf, respectively.

His wife, Danielle (Dahle) ’09, earned her early childhood education degree at BSU and now works as a pre-k teacher for Bemidji Area Schools. The couple lives in Bemidji with their two children, Sophie and Willie.

Given the work he’s done to grow the family business over the last decade, it would be hard to fault Stittsworth for wanting to take a break. But he’s not one to rest on his laurels. He has set his sights on one goal — to share the Stittsworth Meats brand with customers nationwide.

“I want to be able to run with companies like Johnsonville and Jack Links someday,” he said.