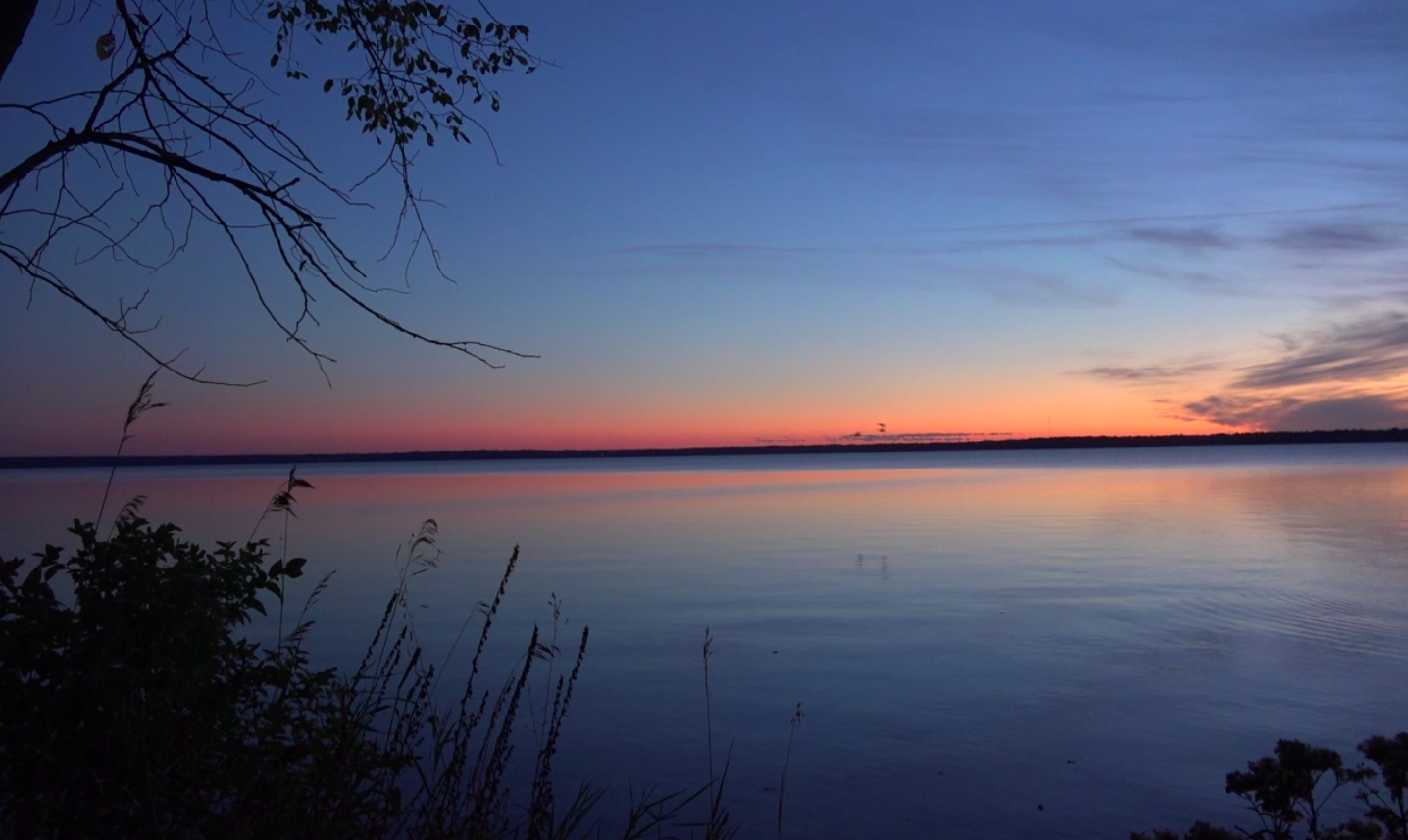 With the goal ofhighlighting Minnesota’s solar energy initiatives, contenders were tasked with composing videos between 30 seconds and ten minutes in length that positively relayed messages about the state’s solar resources and leadership in sustainability. Submissions ranged from original songs or poems, stories about local projects, project time-lapses, personal testimonials and more.

Two of Haynes’ videos were ranked in the top ten results of the competition, with her video “Solar Powered Poem” earning third place and “Live for Tomorrow” in tenth place. She is the only competitor to have two submissions win a seat in the top ten.

Along with a monetary prize, the top three composers received free admission to the MnSEIA Midwest Gateway to Solar Conferenceon for the awards ceremony.