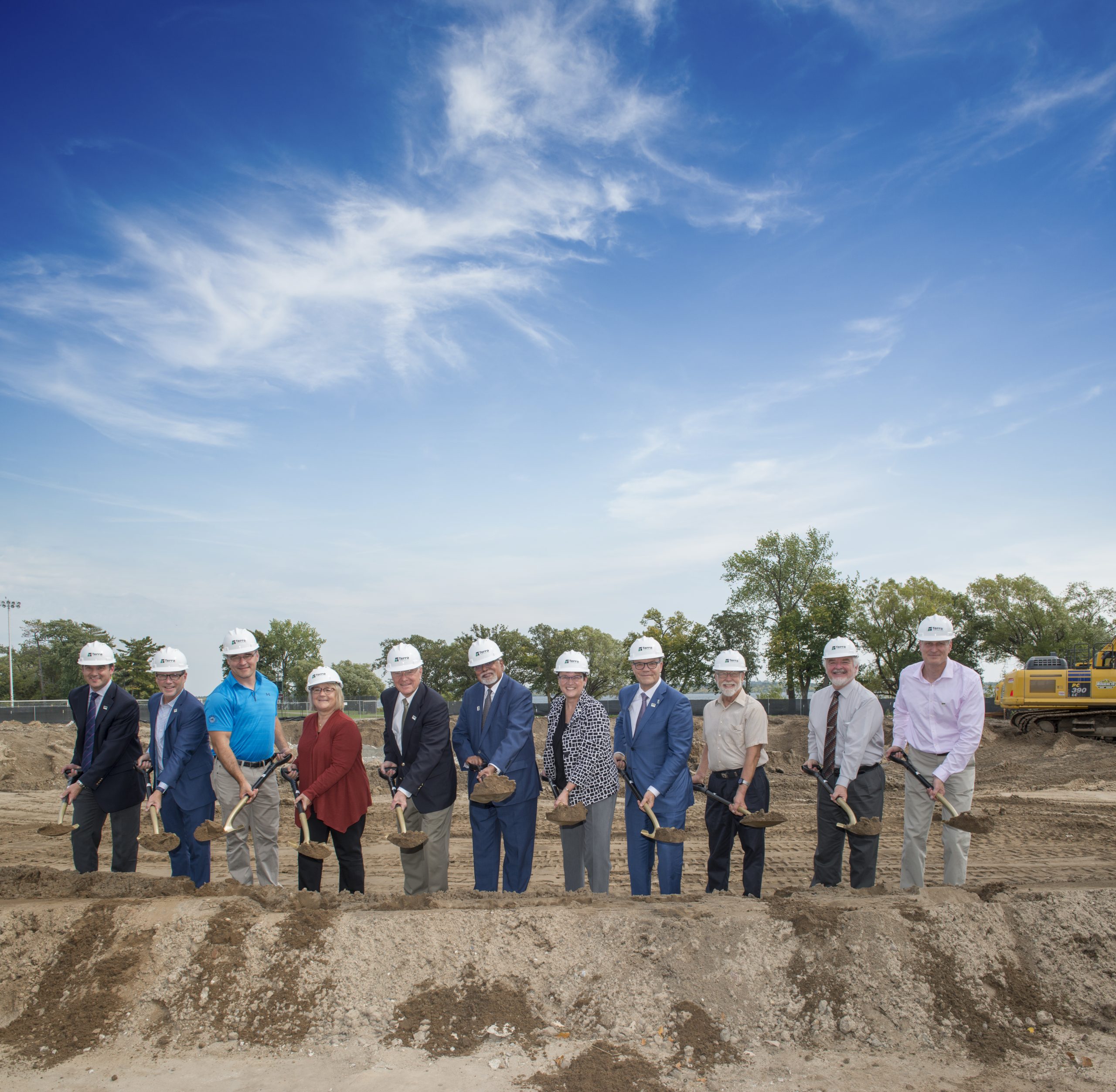 On a sunny September afternoon, more than 125 Bemidji State University faculty, staff and students were joined by representatives from Minnesota State colleges and universities, the state legislature and the Bemidji community to celebrate the groundbreaking of the new Hagg-Sauer Hall.

The original Hagg-Sauer Hall, built in 1970, was demolished over the summer to pave way for the new, smaller, modern classroom facility as part of an extensive campus-altering construction and renovation project.

Jay Cowles, chair of the Minnesota State Board of Trustees, praised BSU’s planning processes and perseverance to see the Hagg-Sauer project through this important phase, with Dr. Devinder Malhotra, chancellor of Minnesota State, echoing his sentiments.

“This project is much like the Greek mythological creature the phoenix, where rising from the dust of the old facility will be a new, modern facility, reborn to serve students and the region well beyond our time,” Malhotra said. “I believe the renovation of Hagg-Sauer will not only meet our students where they are but, more importantly, where they need to go.”

BSU President Faith C. Hensrud shared a brief history of the old Hagg-Sauer Hall and recapped the 15-year journey BSU had traveled to reach a groundbreaking celebration. She also focused on the future and what the new building will mean for generations to come.

“As we begin Our Second Century, we recognize how truly special this new building will be as we focus on our students,” Hensrud said. “I can assure you, the new Hagg-Sauer Hall will provide state-of-the-art classroom spaces that will enable students to achieve their educational goals, and will provide new experiences that lead to our student’s success.” 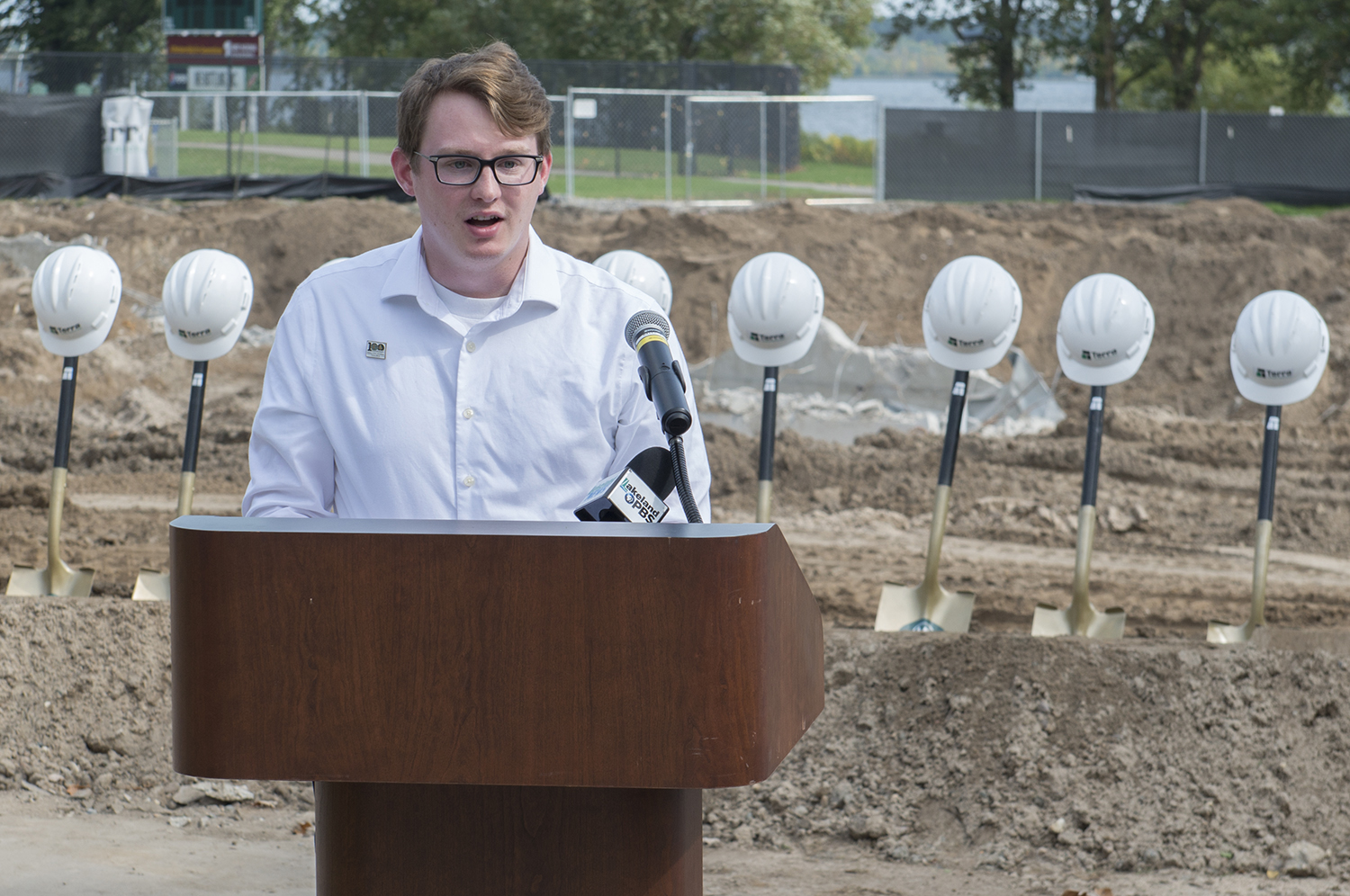 Participants in the Groundbreaking Ceremony