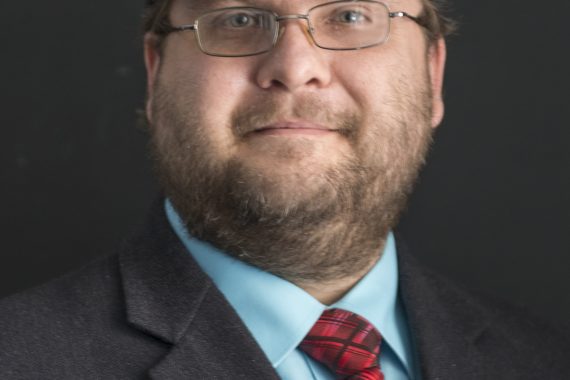 With over 400 episodes, “The Skiffy and Fanty Show” is a science fiction, fantasy and horror podcast that features reviews of films, interviews with authors and discussions with creators in the genre.

This is the fourth time Duke’s podcast has been nominated for the best fancast category, a distinction awarded to any non-professional audio- or video-cast with at least four episodes. The Hugo Award winners will be announced at the World Science Fiction Convention in December 2021.

The Hugo Awards, named after Hugo Gernsback who founded “Amazing Stories,” the first major American science fiction magazine, were first presented in 1953 and have been presented annually since 1955. The award signifies excellence in the field of science fiction and fantasy and is voted on by members of the World Science Fiction Society.