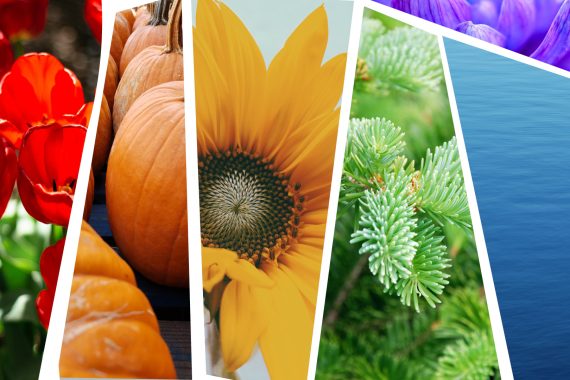 While June is nationally recognized as Pride Month, Bemidji State University has long supported and welcomed all students regardless of gender identity or sexual orientation. To celebrate and boost Pride across campus, BSU’s community-centered opportunities for students, faculty and staff are ever-expanding.

The first Pride Month – then called “Gay and Lesbian Pride Month” – was declared in 1999 by President Bill Clinton to recognize the Stonewall Riots on June 28, 1969. During the riots patrons of New York City’s Stonewall Inn resisted police violence targeted towards the queer community and sparked the 2SLGBTQIA+ movement.

2SLGBTQIA+ stands for two-spirit, lesbian, gay, bisexual, transgender, queer/questioning, intersex, asexual, plus. The term “queer” throughout this narrative signifies queer-sexual and queer-gender identities, as well as those who are part of the 2SLGBTQIA+ community.

On June 22, Bemidji State’s Division of Diversity, Equity and Inclusion is inviting campus and community members to participate on a panel that will highlight 2SLGBTQIA+ experiences at BSU, Northwest Technical College and in the Bemidji community. Nicholas Taylor, director of civil rights and affirmative action, said the event is the first initiative in the division’s “Proud All Year” program.

“The program will also include our presence and participation in the Bemidji Pride event in August, as well as trainings, programming and communications at BSU and NTC,” Taylor said. “The Division of Diversity, Equity and Inclusion is PROUD to serve our queer- and trans-identifying students, community and alongside staff and faculty at both institutions.”

The division plans to use the hashtag #ProudAllYear on social media to chronicle the campaign throughout the year.

Looking beyond Pride Month in June, Bemidji State is also home to a number of efforts to elevate and support the 2SLGBTQIA+ community; the North Woods Queer Outreach, the Phoenix Club and the Lutheran Campus Ministry.

The Phoenix Club is Bemidji State’s student organization for gender, sexual and romantic minorities and their allies. They advocate for the acceptance of all sexual and gender identities among students, faculty and community members.

The club, which had 32 total members for the 21-22 academic school year, works to eradicate homophobia, transphobia, intolerance and injustice. Their weekly meetings and regularly held events which include silent auctions, drag shows and coming out panels support human and equal rights in all forms.

Launched in 2019, the Northwoods Queer Outreach program aims to increase queer and transgender representation, support and acceptance across campus and within the Bemidji community.

The program originally began as a conversation between colleagues Dr. Kate Larson, associate professor of psychology and Dr. Kat Klement, assistant professor of psychology. Both instructors of human sexuality and co-advisors for The Phoenix, Larson and Klement decided to transform their conversation into a resource for queer and transgender folks on campus and in the broader Bemidji community.

On their website, the NQO has resources spanning a number of topics from holidays to transitioning to mental health.

The Lutheran Campus Ministry is a faith-based student community at Bemidji State and Northwest Tech. Their “A Community Called Grace” program emphasizes how the church welcomes people of all sexual orientations, gender identities and gender expressions

Under the leadership of Paster Emily Papke-Larson, the LCM has revamped its commitment to supporting students of color and 2SLGBTQIA+ students.