Division of Diversity, Equity and Inclusion

“To assure that positions in the executive branch of the civil service are equally accessible to all qualified persons, and to eliminate the underutilization of qualified members of protected groups, the commissioner shall adopt and periodically revise, if necessary, a statewide affirmative action program.”

1B.2 – Affirmative Action in Employment

“Minnesota State Colleges and Universities is committed to and supports aggressive affirmative action steps and programs intended to remedy the historical underrepresentation of persons of color, women, and persons with disabilities in the workforce.” 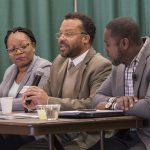 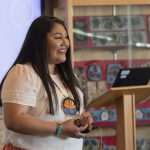 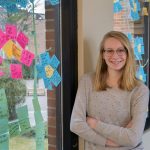 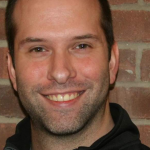 Feedback about this webpage.
Division of Diversity, Equity and Inclusion
Skip to toolbar
NOTICE: Masks required in indoor, public spaces on campus