A group of pioneering women positioned Bemidji State to help lead a revolution in varsity athletics. The college was a charter member of the women’s Minn-Kota Conference in 1969, four years before a new law called Title IX required gender equity in intercollegiate sports. Beginning with field hockey, track, volleyball and basketball, BSC quickly became a regional power. By 1979, it also had women’s teams in tennis, cross country, swimming and gymnastics, though not all would last.

BSC became BSU in 1975, amid a decade of maturation that concluded a 20-year building boom, with Hagg-Sauer Hall (1970), the Bangsberg Fine Arts Complex (1971) and the Peters aquatics lab (1972). On-campus enrollment reached 4,865 in ’71. The university had 70 undergraduate programs, although in 1979 only 34 women were among its 197 faculty. Dr. Robert Decker, president since 1968, shocked employees in ’79 by announcing his immediate resignation during a back-to-school address.
President Robert D. Decker, 1968-80. (right) 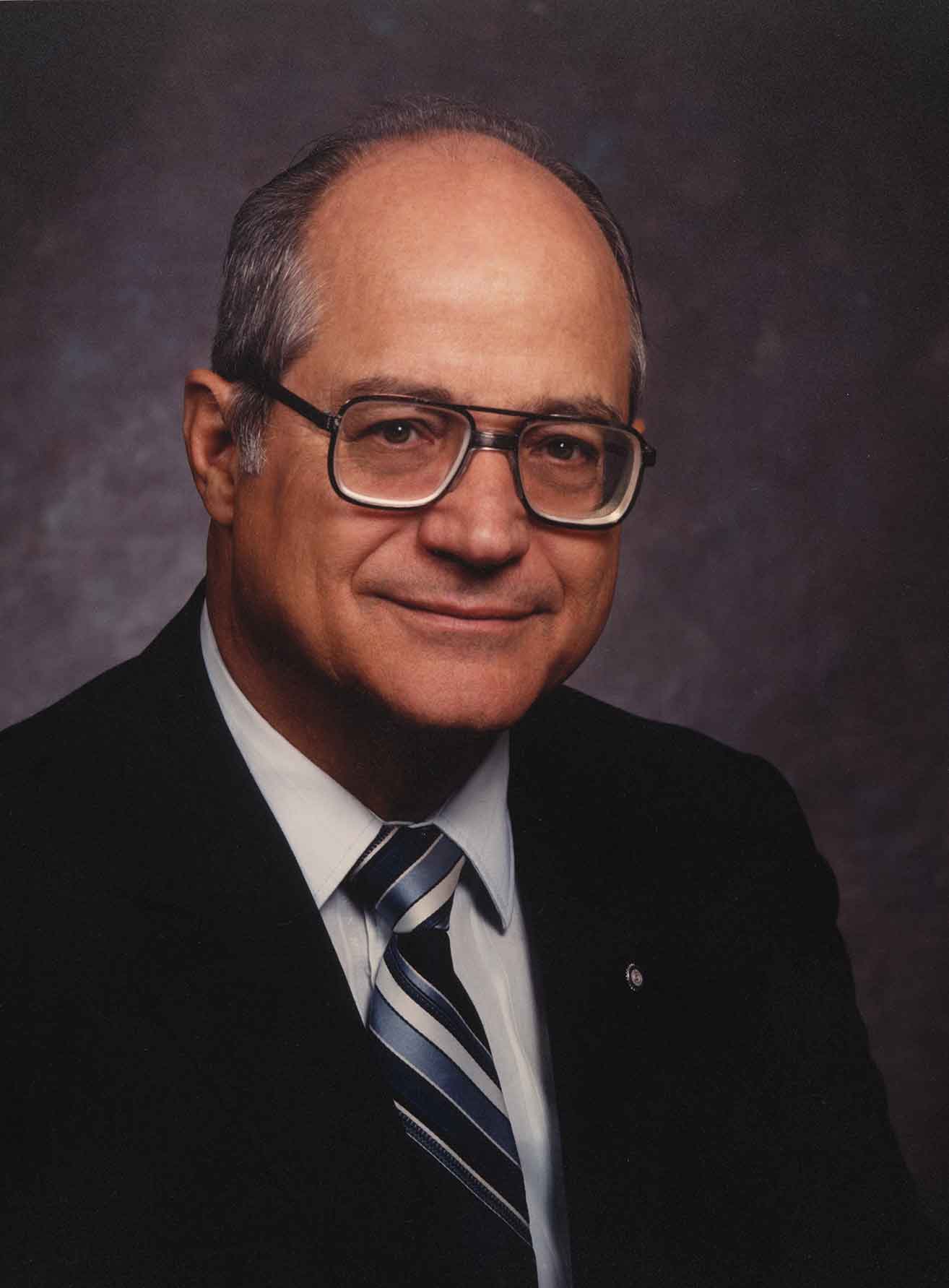 With the Democratic Farm Labor Party holding the House, Senate and governor’s office, Minnesota adopted the Public Employment Labor Relations Act in 1971, authorizing unionization for state college teachers. The result was the Inter Faculty Organization, or IFO. In ’71, the average base salary for Bemidji State faculty with doctorates was $14,995. By the end of an inflationary decade, the doctoral average was $21,867. Other employee groups also organized.

Download a JPEG version of the original “1970s” decade banner used in the BSU History Walk during the university’s Centennial Kickoff Celebration on April 12, 2018. Right-click the image to the right and use the “save image as…” option, or download a PDF.

Feedback about this webpage.
BSU Centennial