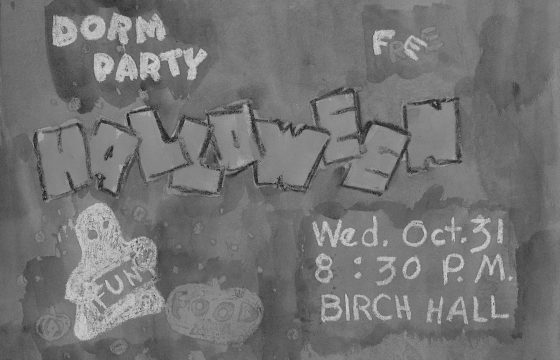 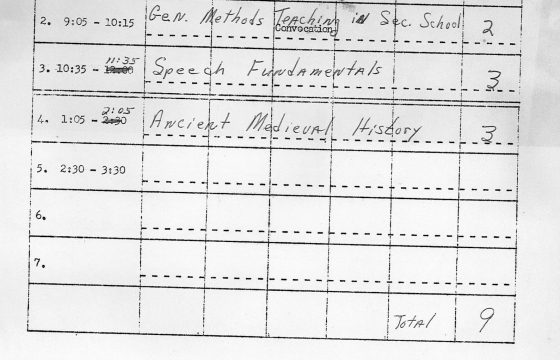 The kickoff was held just days following the 100th anniversary of groundbreaking for “The Main,” a building which would house the state of Minnesota’s sixth normal school for teacher education. The crews began clearing trees for The Main’s construction on April 4, 1918, and the building was ready to host its first class of students in 1919.

The Main still stands today as Deputy Hall, the main administrative building on a campus that hugs the western shore of Lake Bemidji. What started as Bemidji Normal School grew into Bemidji State Teachers College, then to Bemidji State College and, finally, in 1975 to Bemidji State University. The two dozen students who first entered The Main to fulfill their dreams of becoming teachers also took the first steps of our 100-year journey to become a campus that today is home to more than 5,000 students enrolled in 65 undergraduate and nine graduate degree programs.

In her remarks during the kickoff celebration, BSU President Faith C. Hensrud said history is not some faraway land or parallel universe.

“Every day, as we go about our business at Bemidji State, we are walking in the very footsteps of the generations who came before us,” she said.

This website will celebrate the history created during the first Bemidji State Century, through stories, photos and videos gleaned from the university’s archives and from submissions by our thousands of alumni and friends.

Bemidji State invites you to share your own memories and those of your family members. We welcome photographs, video, texts and keepsakes that bring the university’s history to life. We promise to take extra care to preserve and return them as requested.